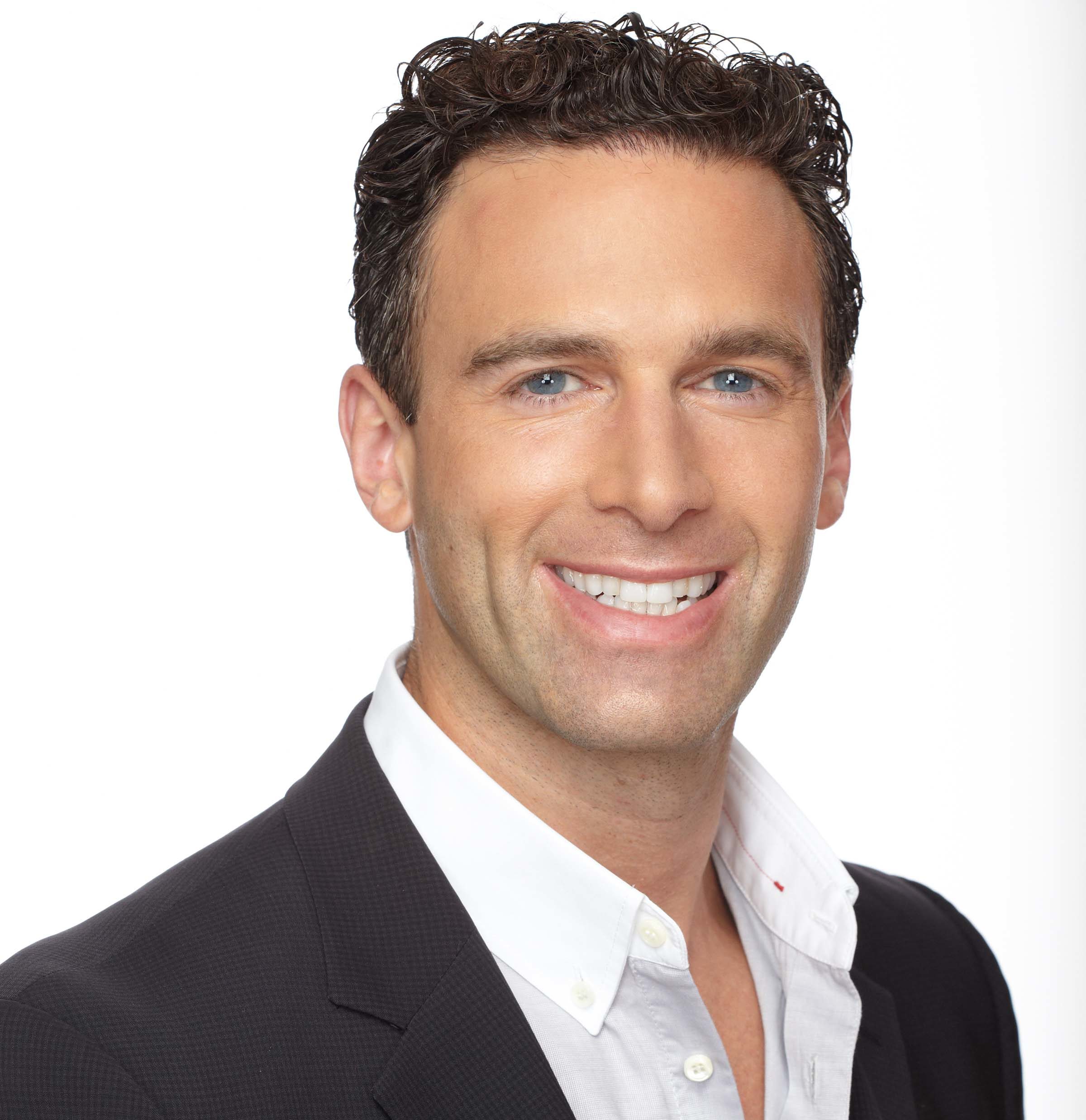 Anthony Lacavera is the founder of Globalive Capital, a telecommunications and technology-focused investment company. He has also recently founded Globalive Technology, a next-generation software company focused on commercializing blockchain and machine-intelligence technologies. Anthony has made over 100 venture and private equity investments over the past 15 years, including founding WIND Mobile which became Canada’s fourth largest wireless carrier before it was sold to Shaw for approximately $1.6 billion. Anthony was named Canada’s CEO of the Year by The Globe And Mail, one of the 50 Most Influential Torontonians and one of Canada’s Top Executives by Power & Influence magazine. He is a strong supporter of Toronto’s entrepreneurial community through his involvement at Ryerson’s DMZ, Next Canada, Creative Destruction Lab and MaRS Discovery District. Anthony holds an Engineering Degree from the University of Toronto.

Anthony Lacavera was named Canada’s CEO of the Year by The Globe And Mail and he founded WIND Mobile...