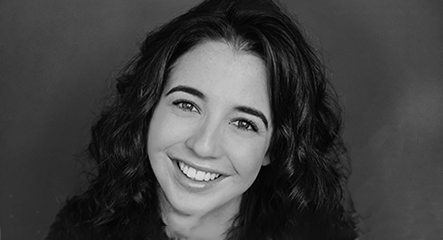 Since Anjelica debuted at ideacity three years ago, she went from being a budding stand-up comic to completing a residency at Broadway Comedy Clubin NYC, and made the coveted Best of the Fest at Burbank Comedy Festival. She won the Marty Award for Best Established Dance Artist, won the I Heart Jokes Award for Best Newcomer Comedian, and co-starred in the film Little Italy with Hayden Christensen and Emma Roberts.

Anjelica was given the honour of creating an all-new fitness show for OneTV called  Anjelica’s 22-Minute Workout, which pays homage to the 80’s phenomenon The 20-Minute Workout, but with a modern twist. With her diverse background, Anjelica Scannura combines aerobics and plyometric exercises with loads of fit tech. The retro beats are guaranteed to get you moving and sweating, working multiple areas for a calorie burn, lean muscle development and weight loss.

Anjelica Scannura - Bellydancer of the Universe

Bellydancer Anjelica Scannura gets the crowd up and moving and tells us a little bit about why bellydancing...

Whenever asked if she is a Flamingo dancer Flamenco Dance Anjelica Scannura always replies I’m...

Get moving with the talented, funny and charismatic Anjelica Scannura.... 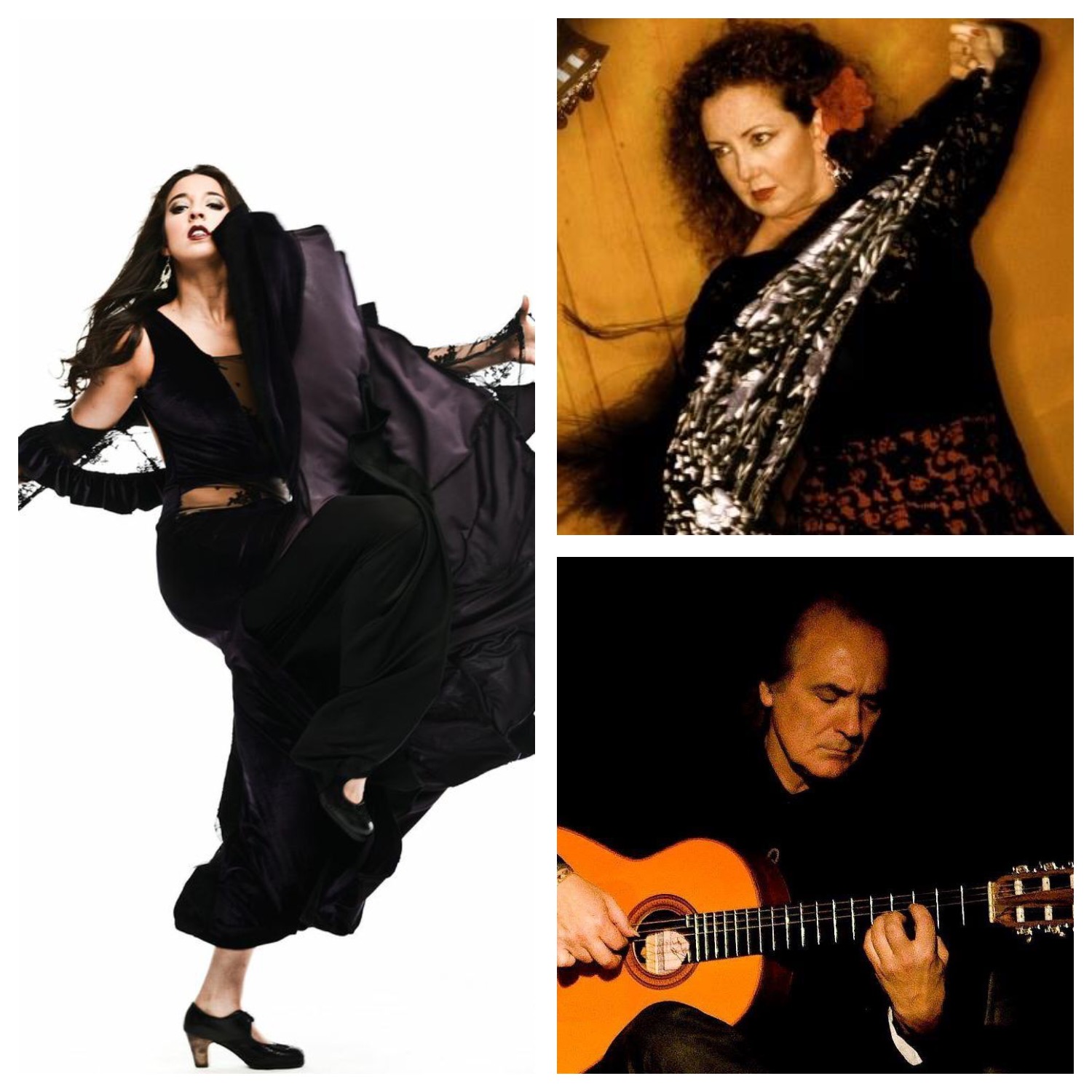 Anjelica was given the honour of creating an all-new fitness show for OneTV called Anjelica’s 22-Minute...