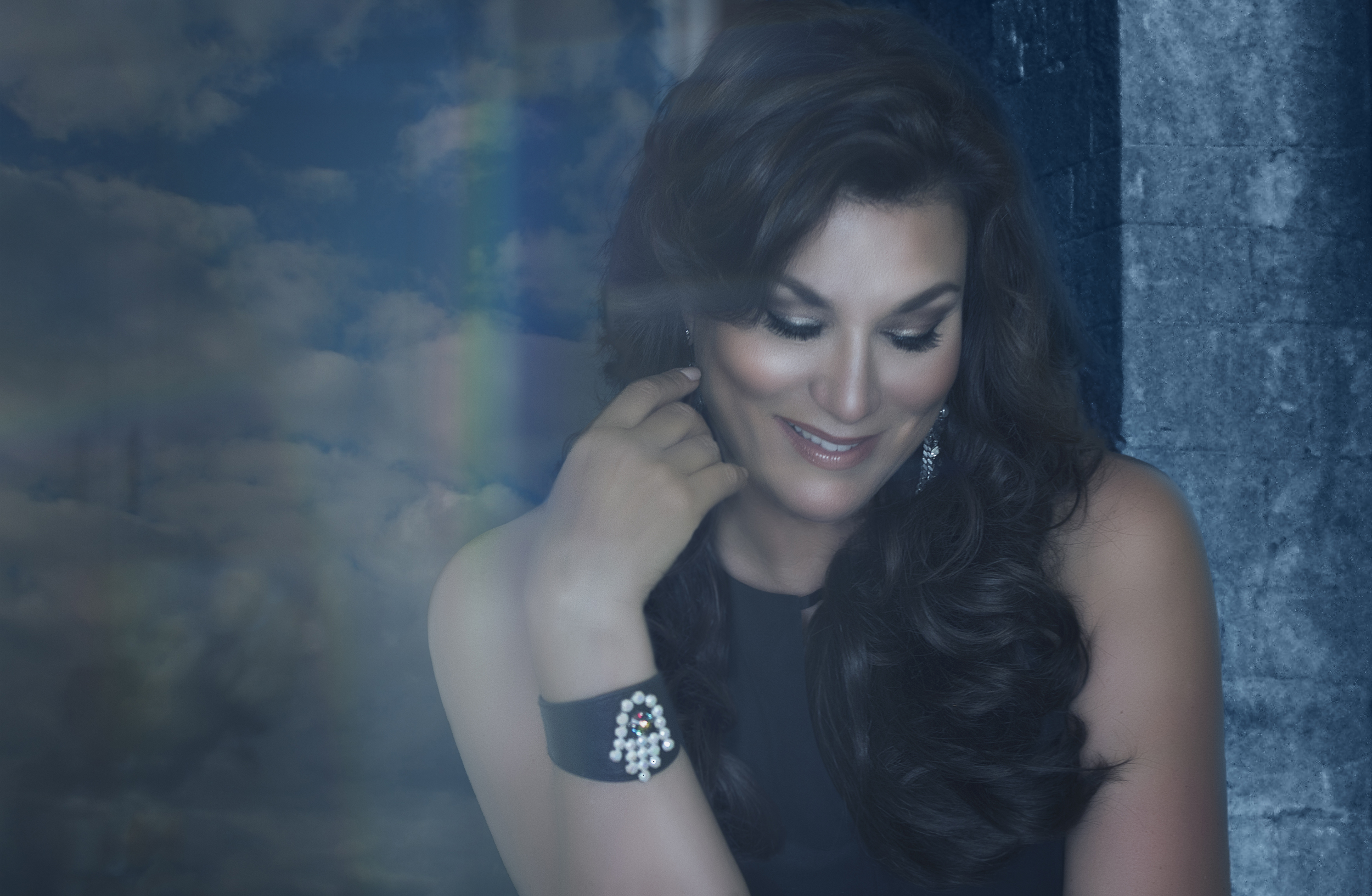 Toronto born Amy Sky is an award winning singer- songwriter with 11 solo albums to her credit. Her chart-topping hit songs have made her one of the most familiar voices on Canadian radio today.

In addition to her own projects, she has written for dozens of international stars such as Reba Mcentire, Heart and Diana Ross. Her lyrics explore themes of family, faith, hope and recovery. Amy’s belief that music can be tremendously healing have led to an exploration of more spiritual themes, set against a world music sound palette; including Sanskrit Mantras on “Namaste”, and Hebrew Sabbath prayers on “Twilight Rose”. In 2017 she collaborated with Olivia Newton-John and Beth Nielsen Chapman on “Liv On”- an album of songs that explore the emotions that surround loss and bereavement, taking listeners on a journey of grief and remembrance, towards one of inspiration and hope.

Toronto born Amy Sky is an award-winning singer-songwriter with 11 solo albums to her credit. Her...