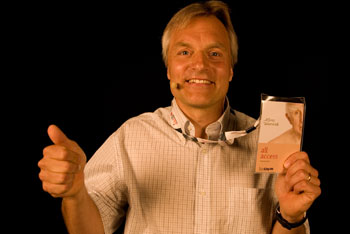 Alfons’ research focuses on the effects of technology and government policy, particularly environmental policy, on decisions made by firms in the agri-food sector and the resulting effect on the market structure. He has won several awards for his research including the article of the year award in the Canadian Journal of Agricultural Economics and the Review of Agricultural Economics, as well as the Ontario Agricultural College Distinguished Researcher Award.  He has been a visiting research fellow at Stanford University and the University of Western Australia and he has been a frequent contributor to media coverage of the food crisis. Alfons was raised on a dairy/cash crop farm outside of St. Marys, Ontario. He is married to his wife, Maureen, and they have four children. 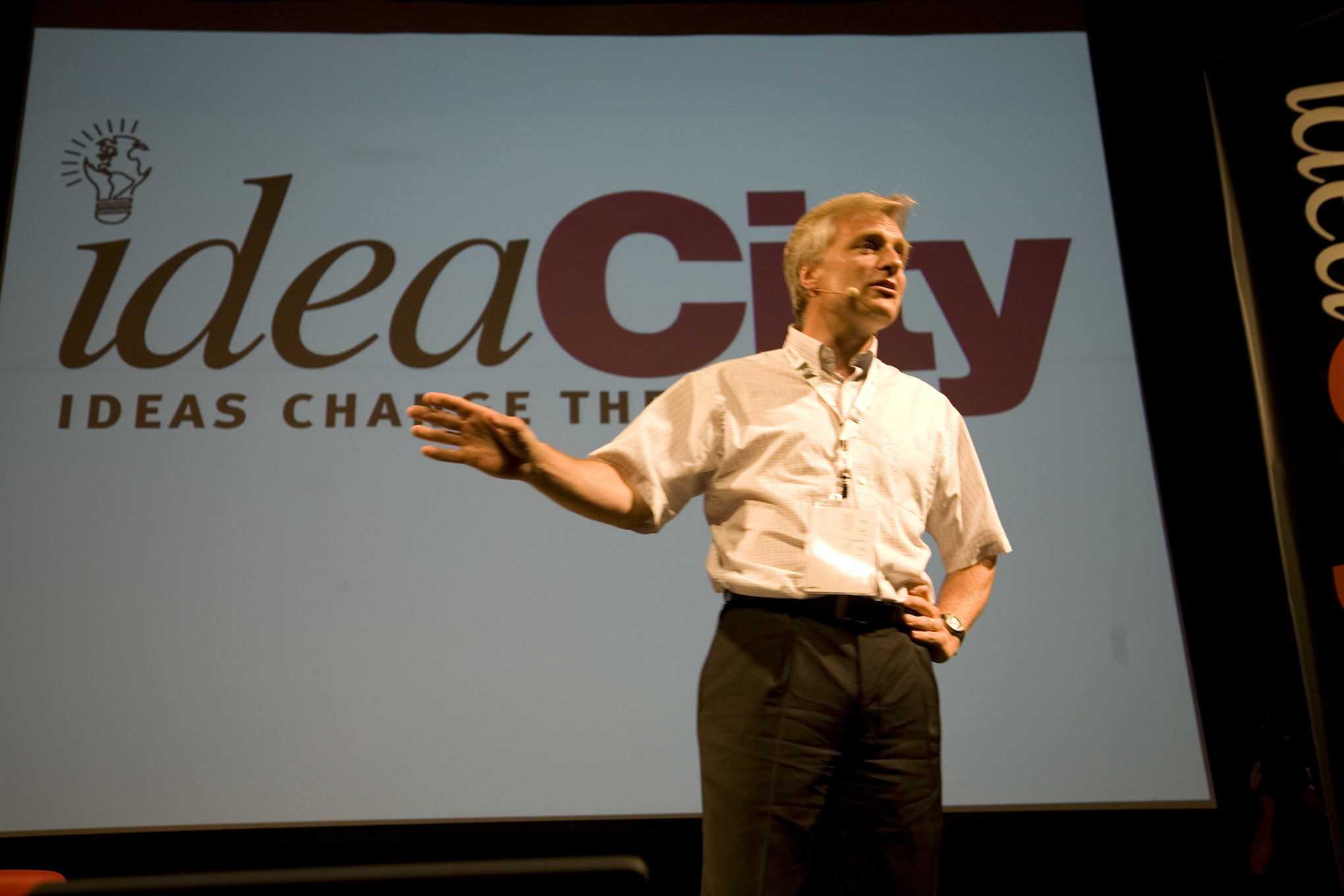 Alfons Weerskink explains why there is a food shortage.