Introducing the Blockchain Session and Discussing His Research on Thursday, June 21, 2018 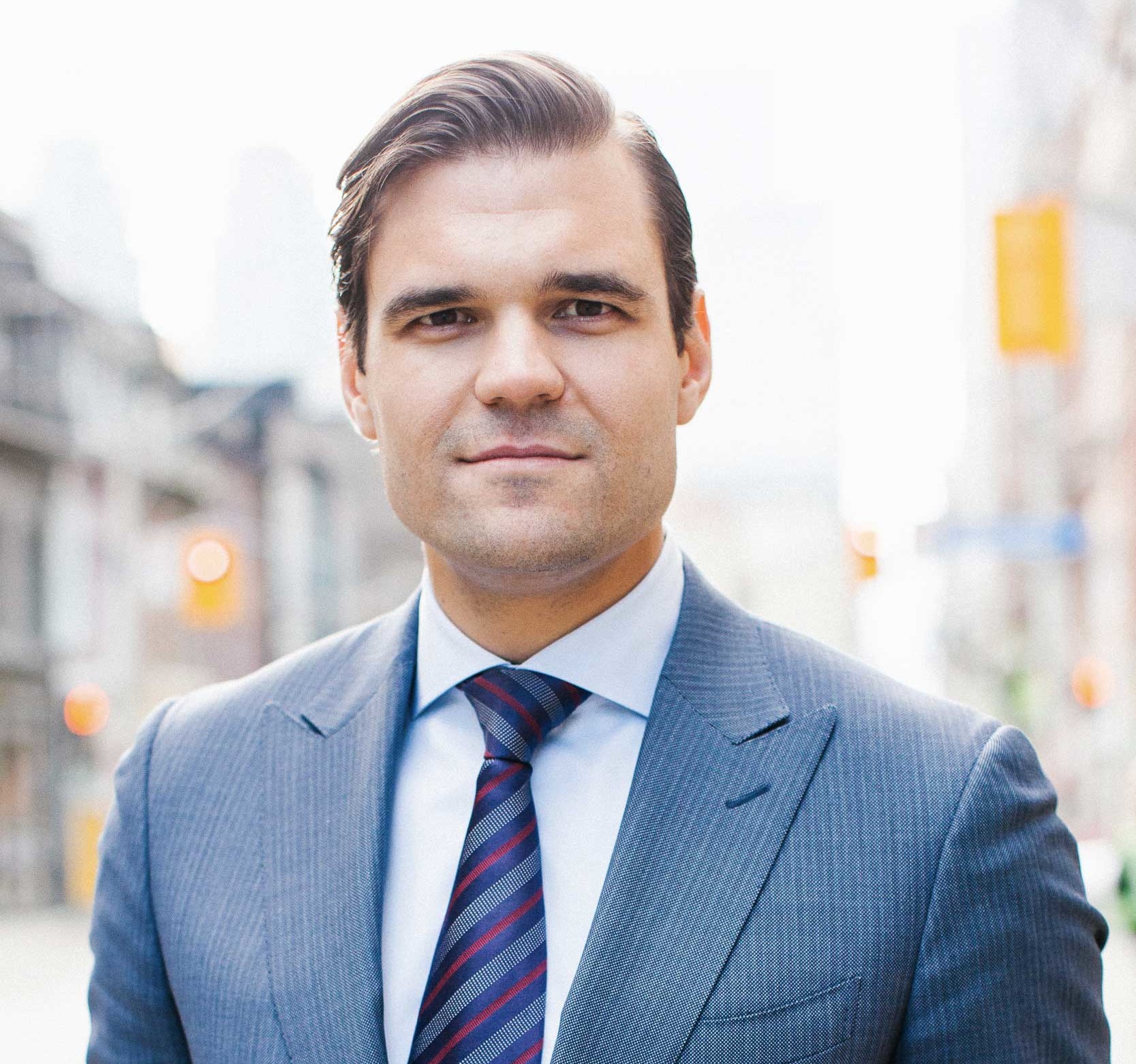 Alex Tapscott is a globally-recognized writer, speaker, investor and advisor focused on the impact of emerging technologies, such as blockchain and cryptocurrencies, on business, society and government. He is the co-author (with Don Tapscott) of the critically acclaimed non-fiction best-seller, Blockchain Revolution: How the Technology Behind Bitcoin is Changing Money Business and the World, which has been translated into more than 10 languages. Alex’s work has been featured in TIME, Fortune, Forbes, the Harvard Business Review, the Toronto Star, the Globe and Mail and dozens of other publications. His TedX San Francisco talk: Blockchain is Eating Wall Street has been viewed over 400,000 times. He is an active advisor and investor in a number of high-growth startups and blockchain protocols.

In 2017, Alex co-founded (with Don Tapscott) the Blockchain Research Institute, a multi-million-dollar think-tank that is investigating blockchain strategies, opportunities and use-cases. Alex currently sits on Advisory Board to Elections Canada, the independent, non-partisan agency responsible for conducting federal elections and referendums. In November of 2017, Alex and Don Tapscott were recognized with the Digital Thinking Award from Thinkers50, as part of their Distinguished Achievement Awards.

Most of us have heard of Blockchain, but does anybody really understand it? Blockchain expert Alex...