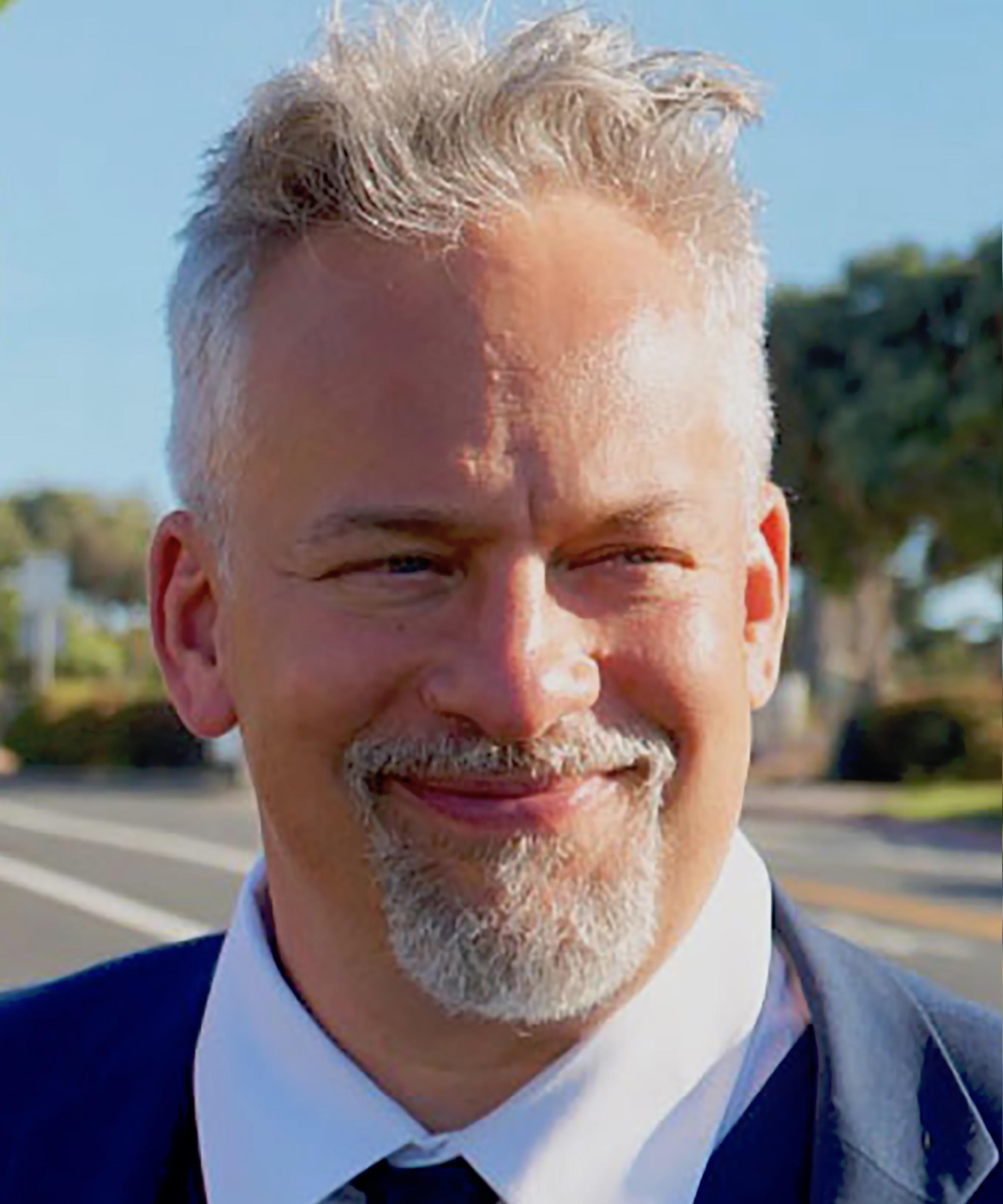 Albert Nerenberg is an acclaimed director, hypnotist, and one of the world’s top experts on laughing. Nerenberg directed “Laughology”, the first feature documentary about laughter for CTV, and developed his own laughter exercise technique called Laughercize.

He was recently named “Laughter Ambassador” by Madan Kataria, founder of the Laughter Yoga movement. Nerenberg’s TEDX presentation “Is Hypnosis Fake?” is one of the most watched demonstrations of hypnosis to date. Nerenberg directed “You Are What You Act”, which features a dramatic scene filmed at IdeaCIty 2017. The documentary was awarded the Jury Prize at the 2018 Illuminate Film Festival.  He has just completed a new documentary about climate change for The Documentary Channel titled “Who Farted?”

Nerenberg is currently directing a new series of films about seemingly impossible phenomena in hypnosis. 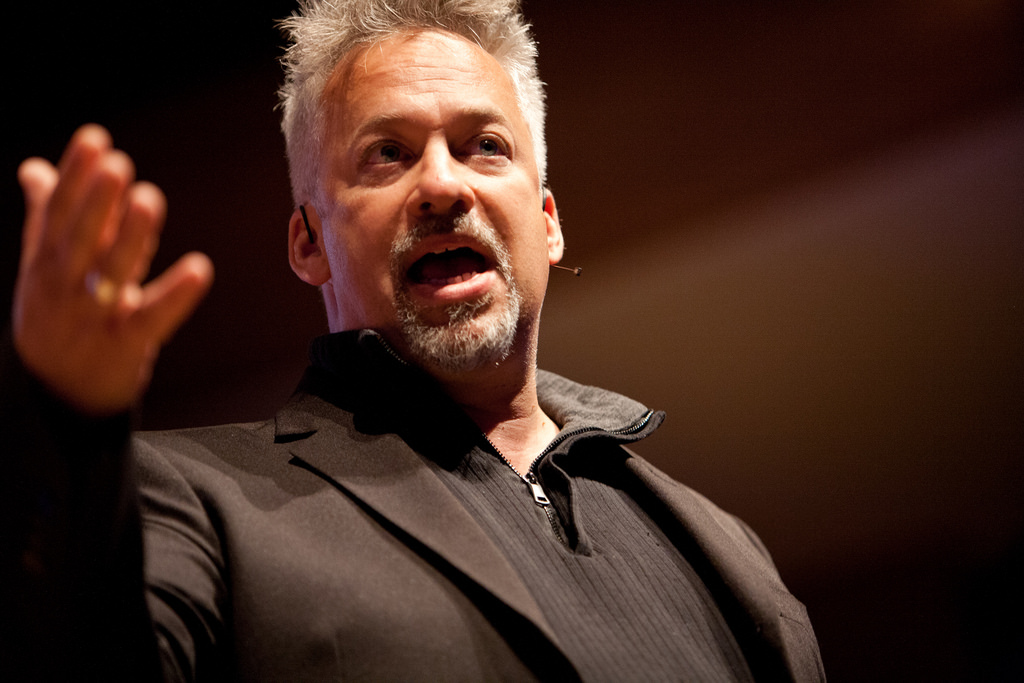 Laughologist and hypnotist Albert Nerenberg discusses how you can find altered states without drugs,...

Are 90% of our problems caused by over thinking? In this engaging and funny talk by Albert Nerenberg...

Albert Nerenberg - You Are What You Act

Albert Nerenberg is an acclaimed director, hypnotist, and one of the world’s top experts on laughter....

Albert Nerenberg is an award-winning filmmaker, journalist and Laughologist for CBC radio. In this...