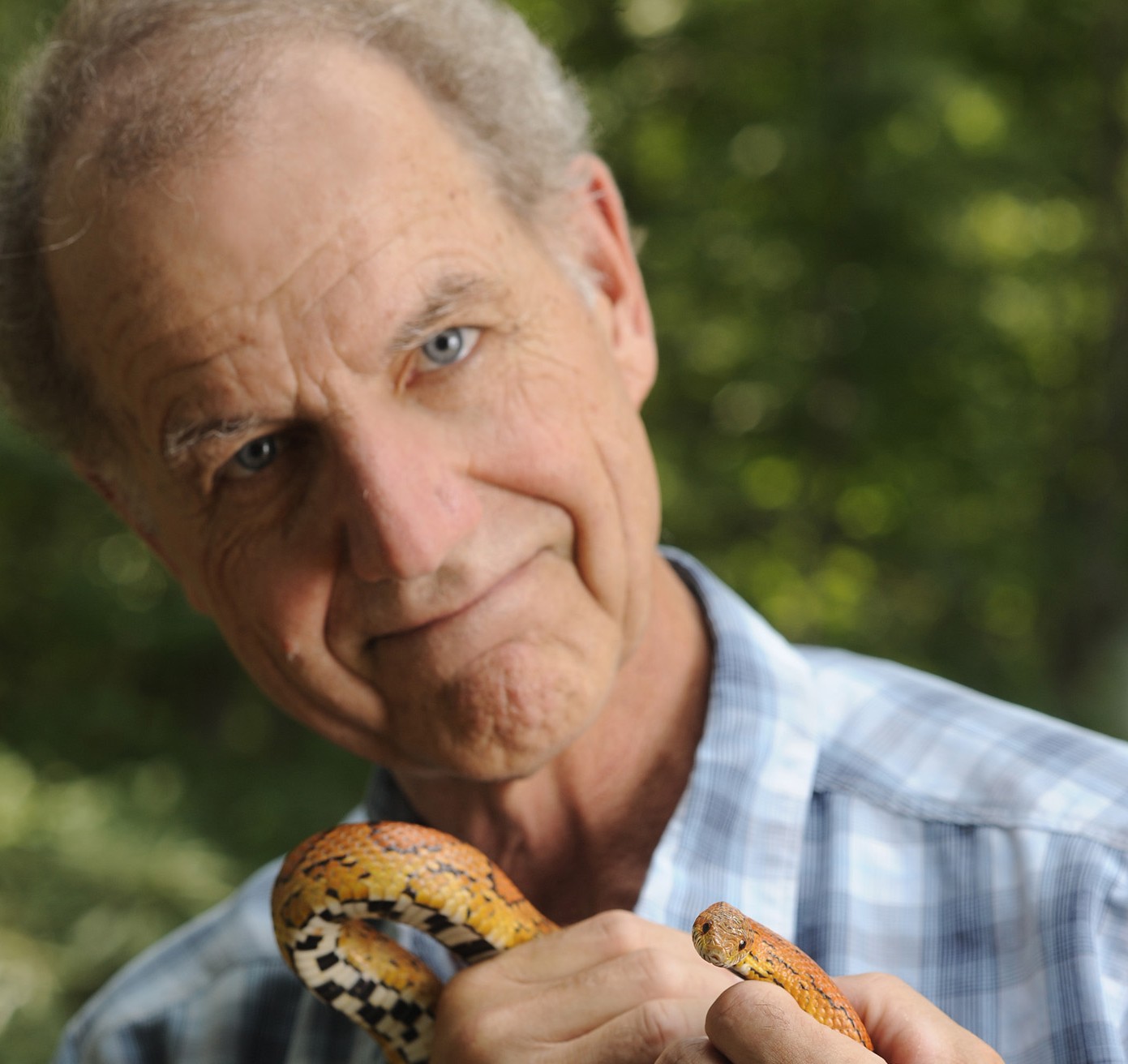 For 30 years, Hal Herzog has investigated the psychology of human-animal relationships. He has studied topics ranging from animal rights activism and the moral thinking of cockfighters to the evolution of pet-keeping and the effectiveness of animal assisted therapies. The author of many scientific articles, his research has been covered in media outlets such as the New York Times, Time Magazine, Scientific American, Wired Magazine, the Daily Beast, BBC television, and CBC Radio. His book Some We Love Some We Hate, Some We Eat: Why It’s So Hard To Think Straight About Animals has been translated into nine languages, and he is the author of the popular blog “Animals and Us.” In 2013, he was given the Distinguished Scholar Award by the International Society for Anthrozoology.

Have you ever wondered why we as humans have pets but all other animals don’t? Anthrozoologist...