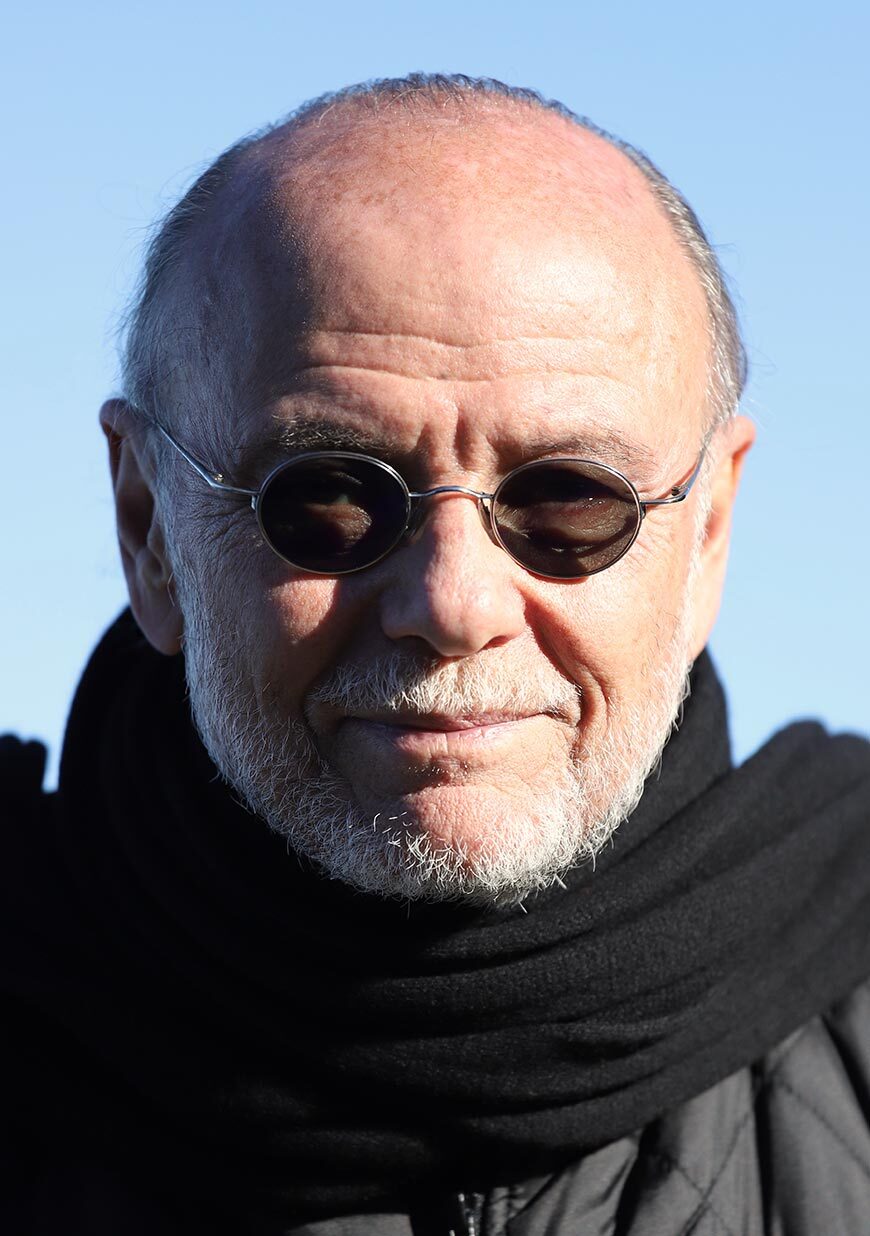 Moses Znaimer is the Executive Producer and Presenter of Toronto’s prestigious ideacity conference, which annually features the world’s smartest people with the biggest ideas – adventurers, authors, environmentalists, explorers, inventors, musicians, scientists – delivering talks on subjects as diverse as their pedigree. It’s three days every June immersed in a torrent of ideas, plus two great parties and a ton of inspiration.

Moses is a true media pioneer, recognized internationally for his dramatic transformation of the aesthetics and economics of television. From televised diversity and street-front/studio-less television to videography and the original user-generated platform, Speaker’s Corner, he challenged and then changed popular culture in the 70s, 80s and 90s. His groundbreaking concepts were at the core of the over 20 popular and independent stations and channels he co-founded and executive produced, including Citytv, CityPulse24 (now CP24), and MuchMusic and MusiquePlus, which served to define a generation of Canadian youth in both official languages.

In 2008, Moses put his visionary sights on creating content for that very same change-making generation, active and affluent Boomers – with Zip! Since launching ZoomerMedia as a single station start-up, the company has grown to operate 5 TV, 2 Radio, 3 Print, 14 Digital and 3 Live Event titles, including the annual ideacity conference. It also owns and operates CARP, Canada’s largest and most powerful advocacy association for those 45-plus, with 350,000 members nationwide.

What Moses has created is the world’s only diversified media and advocacy company uniquely devoted to products, services and entertainment for the 45-plus demographic. ZoomerMedia/CARP not only reach them, but also speak to and for them.