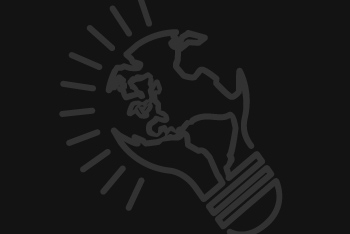 Ms. Hoffmann has twice been a panelist at the Electronic Entertainment Exposition (E3) in Atlanta, Georgia, and is currently working with Montreal-based CINAR Corporation to develop a tele-animation series starring the characters Nikolai, an H+a developed portal that delivers real-time interactive stories for children. Nikolai was number 27 on Profit magazine’s list of Canada’s 100 fastest-growing companies in 1998.

Ms. Hoffmann has received numerous accolades, including the Financial Post Magazine’s Top 40 Under 40 Award in 1997 and Ernst & Young’s Entrepreneur of the Year award in 1996. She was one of 12 professionals to be recognized on the 1995 Maclean’s Honour Roll for Canadian Excellence.

Sex With Robots: A Debate