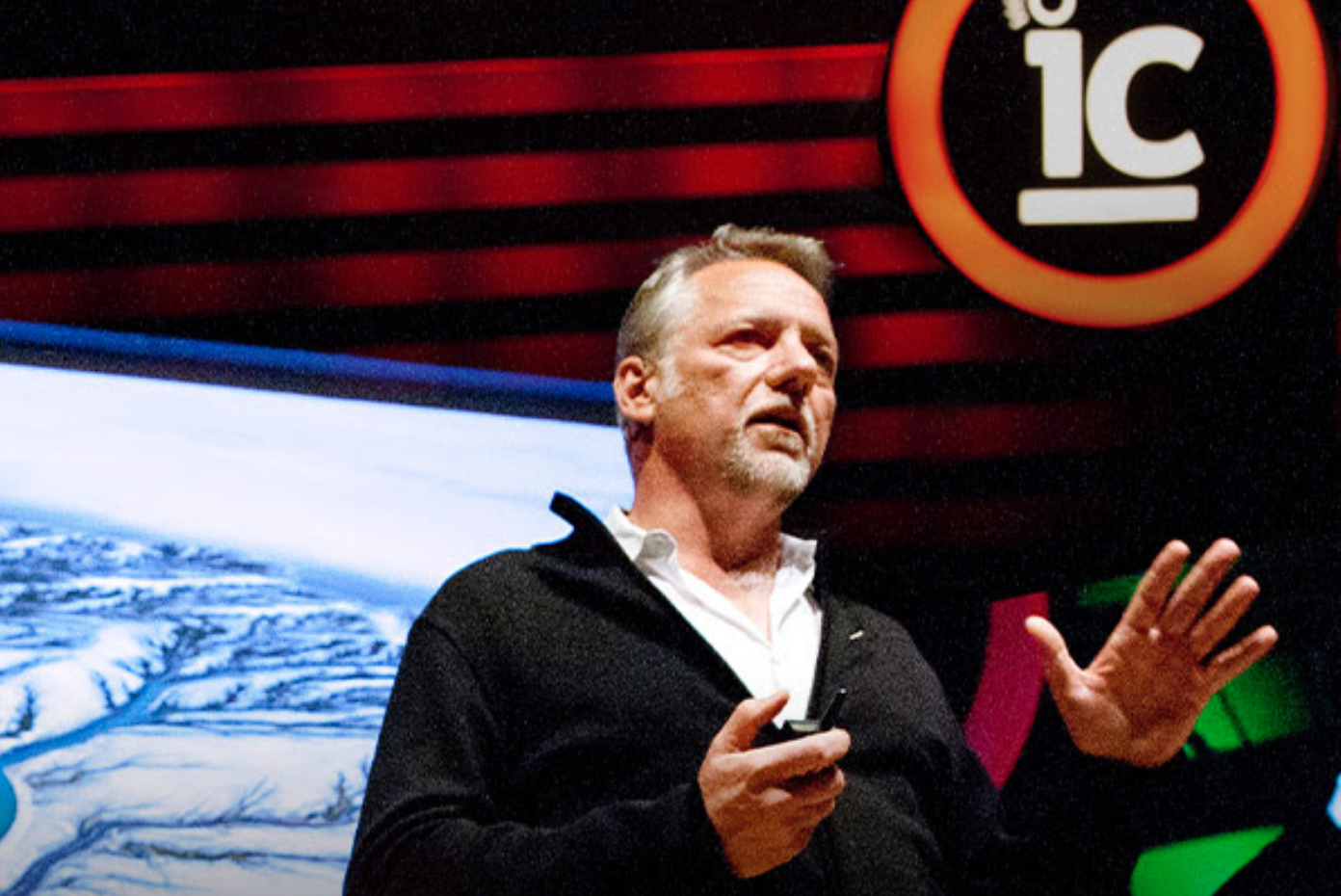 Edward Burtynsky’s photographs and films have served as witness to man’s destructive nature. But his epic and gripping images of environmental destruction – from the nickel mines of Sudbury to the fracking fields in northern Alberta – have also supported conscription to a growing army of environmentalists.

His life’s work forms the visual component of In The Wake Of Progress, a 22-minute multimedia and immersive public art piece about the impact of human industry on the planet. The project, commissioned by the Luminato Festival and co-produced by uber music producer Bob Ezrin, also features an original score by Phil Strong, with vocals by Cree Métis artist iskwē. It premieres this weekend in Yonge-Dundas Square as part of the art festival.

In advance of the premiere, here is his Talk at ideacity a few years back about capturing images of the impact humans are having on the earth.

Should We Resurrect The Woolly Mammoth?