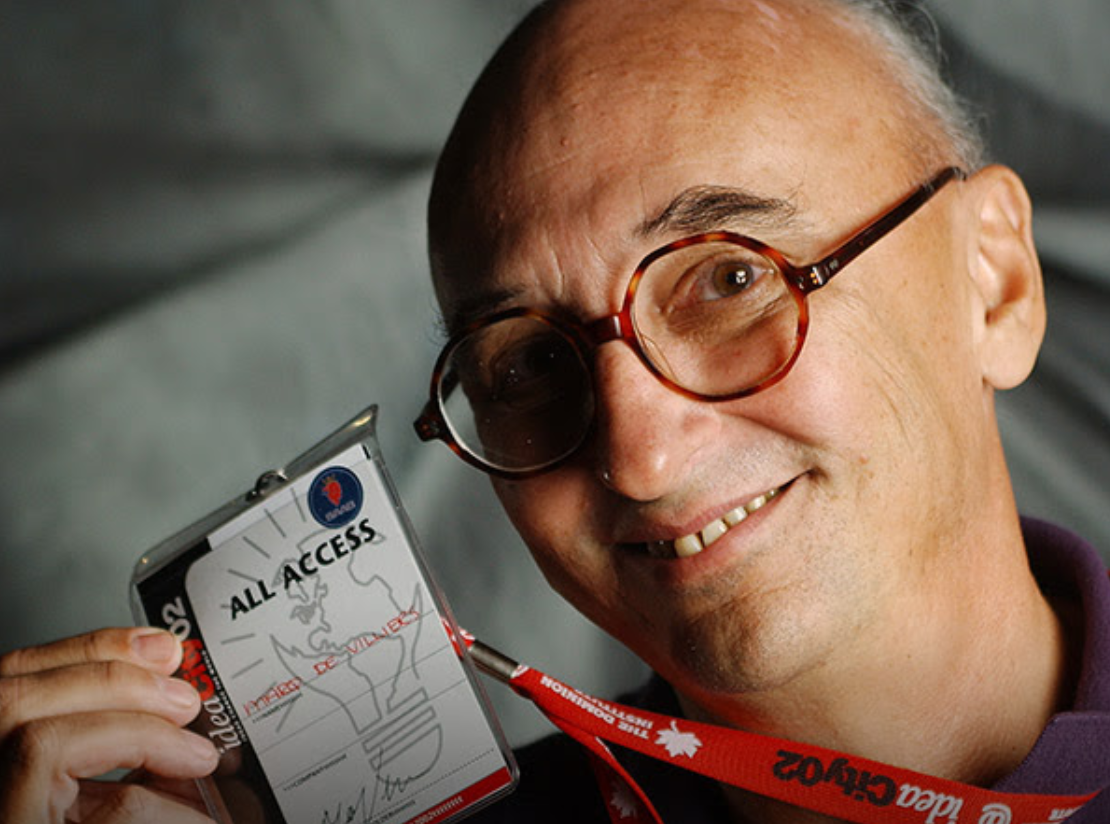 He’s written extensively about the world’s water, but in his new book, author and journalist Marq de Villiers shifts his focus to wood, and how the beauty and utility of it were central to human achievement. The Longbow, The Schooner & The Violin is described as a guide book to forests and an ode to the tree products in the title.

Characteristically, water was the subject on his mind when he took to the ideacity stage during an early edition of the conference. He spoke about the Sahara, specifically, and the challenges of the conspicuous absence of water. Furthermore, Marq discussed the crisis of pollution in the planetary water systems as well as the actual availability of water for those in the world that don’t have enough.

Team Canada made it to the 2022 World Cup with our nation rallying behind it.…READ MORE »