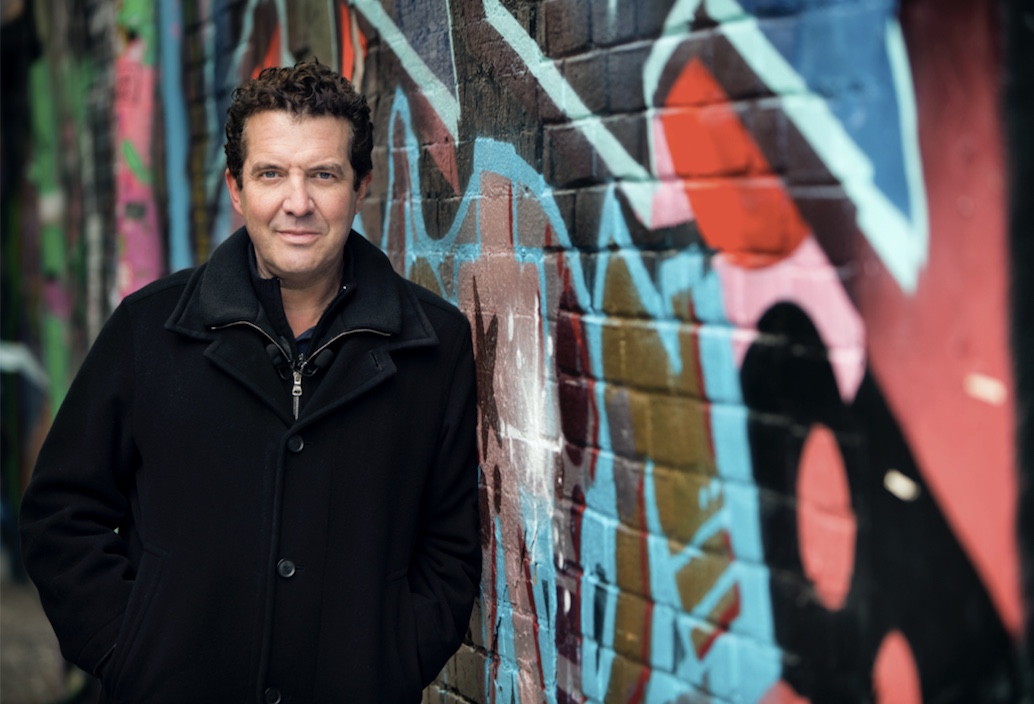 Rick Mercer, Canada’s top political satirist, launched his television career in 1993 as one of the creators, performers, and writers on the hit topical weekly show This Hour Has 22 Minutes. In 1998, he joined Gerald Lunz and Michael Donovan to create the satirical dramatic series Made In Canada, where he again starred and contributed as a writer.

Rick is an Officer of the Order of Canada, was a Canada 150 Ambassador, is a best-selling author and the recipient of nearly 30 Gemini Awards and Canadian Screen Awards for television writing and performance. Rick has also written for Time, Maclean’s, The Globe and Mail, and The National Post.

Rick is a native of St. John’s, Newfoundland. 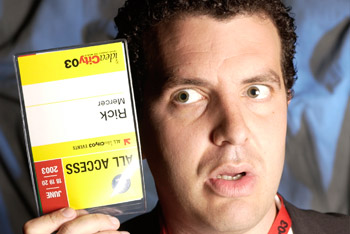 Rick Mercer on The Whole Idea of Ideas

The creative process is so often glamorized that in popular culture the symbol for an idea is a lightbulb....