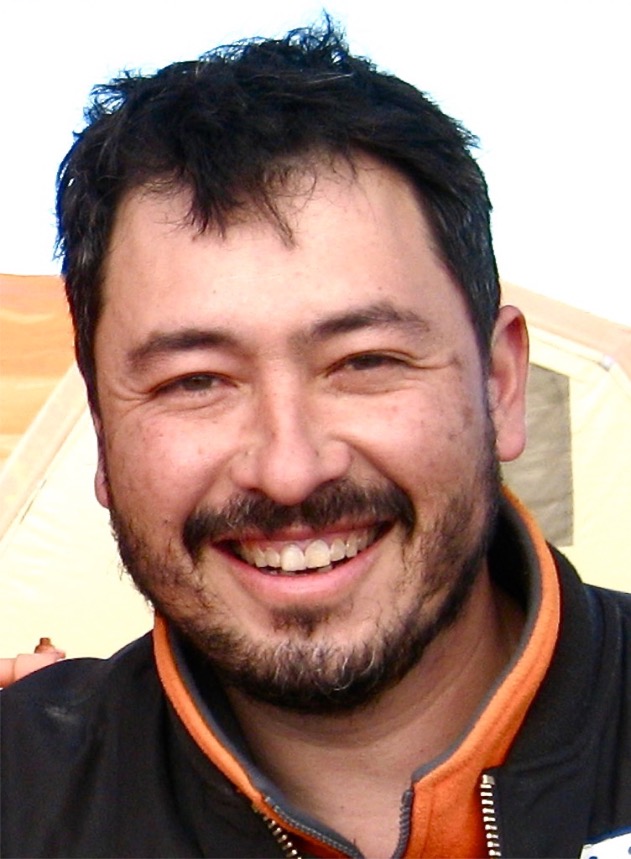 Dr. Pascal Lee is a planetary scientist with the Mars Institute, the SETI Institute, and NASA Ames Research Center in Mountain View, California. He is internationally recognized for his work on the history of water on Mars, the origin of Mars’ moons, and planning the future human exploration of Mars. Dr Lee has led over 30 expeditions to the Arctic and Antarctica to study Mars by comparison with the Earth. He recently led the Northwest Passage Drive Expedition, the subject of the award-winning documentary film Passage To Mars (2016). Dr Lee’s first book, Mission: Mars, won the 2015 Prize for Excellence in children’s science books from the American Association for the Advancement of Science. In his free time, Pascal likes to be walked by his dogs, fly, and paint. He is an FAA-certified helicopter commercial pilot and flight instructor, and an artist member of the International Association of Astronomical Artists.