A New Perspective on Climate Change (via Video) 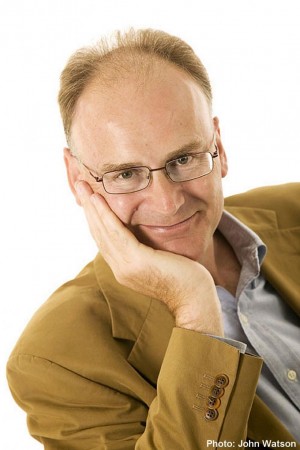 A NEW PERSPECTIVE ON CLIMATE CHANGE

Matt Ridley argues that human beings’ ability to connect, collaborate and co-operate gives our species an often underestimated capacity for change and social progress. His latest book, The Rational Optimist (2010), was long listed for the FT’s Business Book of the Year. Matt takes on contemporary pessimism to argue that, in spite of disasters and reverses, the world has been getting better and better for humanity over the last two centuries. It’s not important how clever individuals are, he argues; what really matters is how smart the collective brain is. Innovation comes from people and human exchange, not from government policy or elite diktats.

Author Matt Ridley is a passionate rationalist. His latest book The Rational Optimist: How Prosperity Evolves examines the entire arc of human history to argue that “prosperity comes from everybody working for everybody else.”

According to Ridley, it is our habit of trade, idea-sharing and specialization that has created the collective brain which set human living standards on a rising trend. This, he says, “holds out hope that the human race will prosper mightily in the years ahead — because ideas are having sex with each other as never before.”

Ridley’s books have sold over 850,000 copies, been translated into 30 languages, been short-listed for six literary prizes and won two. He is the author of provocative books on evolution, genetics, and society, including The Rational Optimist, Francis Crick, Nature Via Nurture, and Genome. He is married to the neuroscientist Professor Anya Hurlbert. They have two children and live at Blagdon near Newcastle-upon-Tyne, England.

Matt Ridley on ideas having sex

In this exclusive Skype appearance, Matt Ridley shares his optimistic opinion that things are getting... 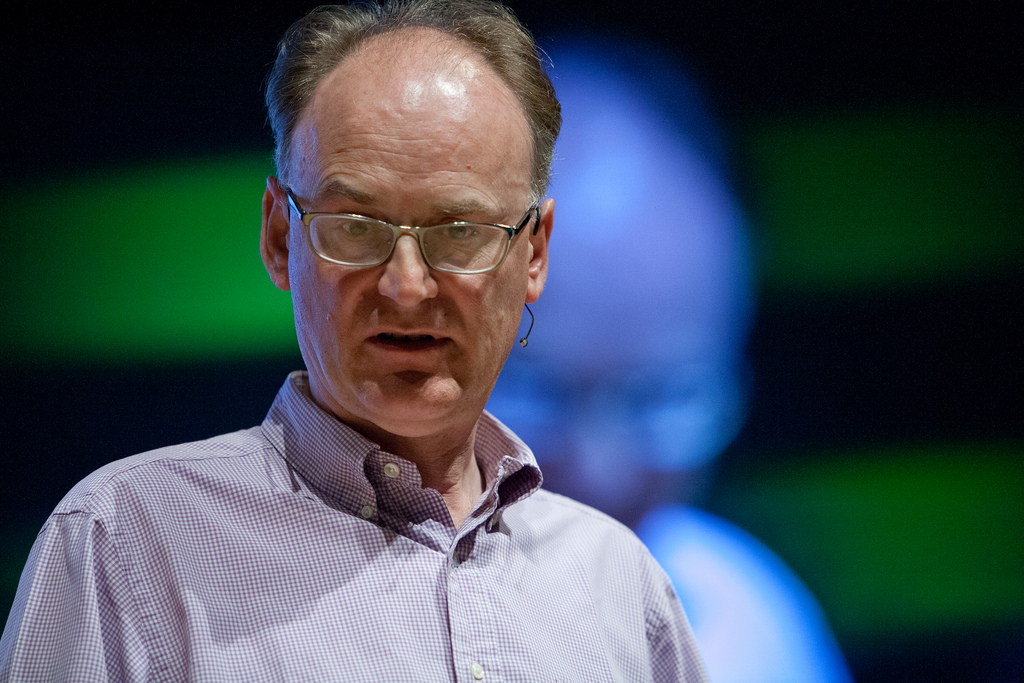 Author Matt Ridley gives the audience perspective and data on what is really happening in climate...