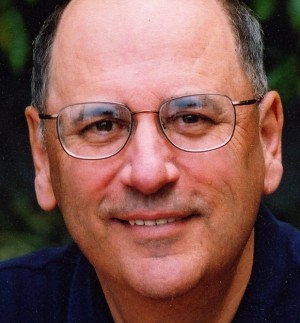 Frank Buckley is a Canadian-American academic who has taught in Canada, the States and France. His most recent books are The Way Back: Restoring the Promise of America (Encounter Books, April 2016); The Once and Future King (Encounter Books, 2015); The American Illness (ed., Yale 2013); Fair Governance (Oxford 2009); Just Exchange (Routledge 2005); The Morality of Laughter (Michigan 2003); and The Fall and Rise of Freedom of Contract (ed. Duke 1999). His current project is a book on corruption in America.

He is a senior editor of The American Spectator, and has also written for the Wall Street Journal, USA Today, Spiked, National Affairs, the American Conservative, the New Criterion, US News, the Washington Times, the National Post, the Montreal Gazette, National Review, and Crisis Magazine, amongst others.

He is a citizen of Canada and also became an American citizen on Tax Day, April 15, 2014. He lives in Alexandria VA with his wife, Esther, two German Shepherds and two cats (the good one and the evil one). His daughter, Sarah, and her husband Nick Mark are fellows at the University of Washington Medical Center.

Using big data and statistics F.H. Buckley breaks down why specific systems of government are superior...

Born in Canada but an American citizen by choice, author and political science expert F.H. Buckley...