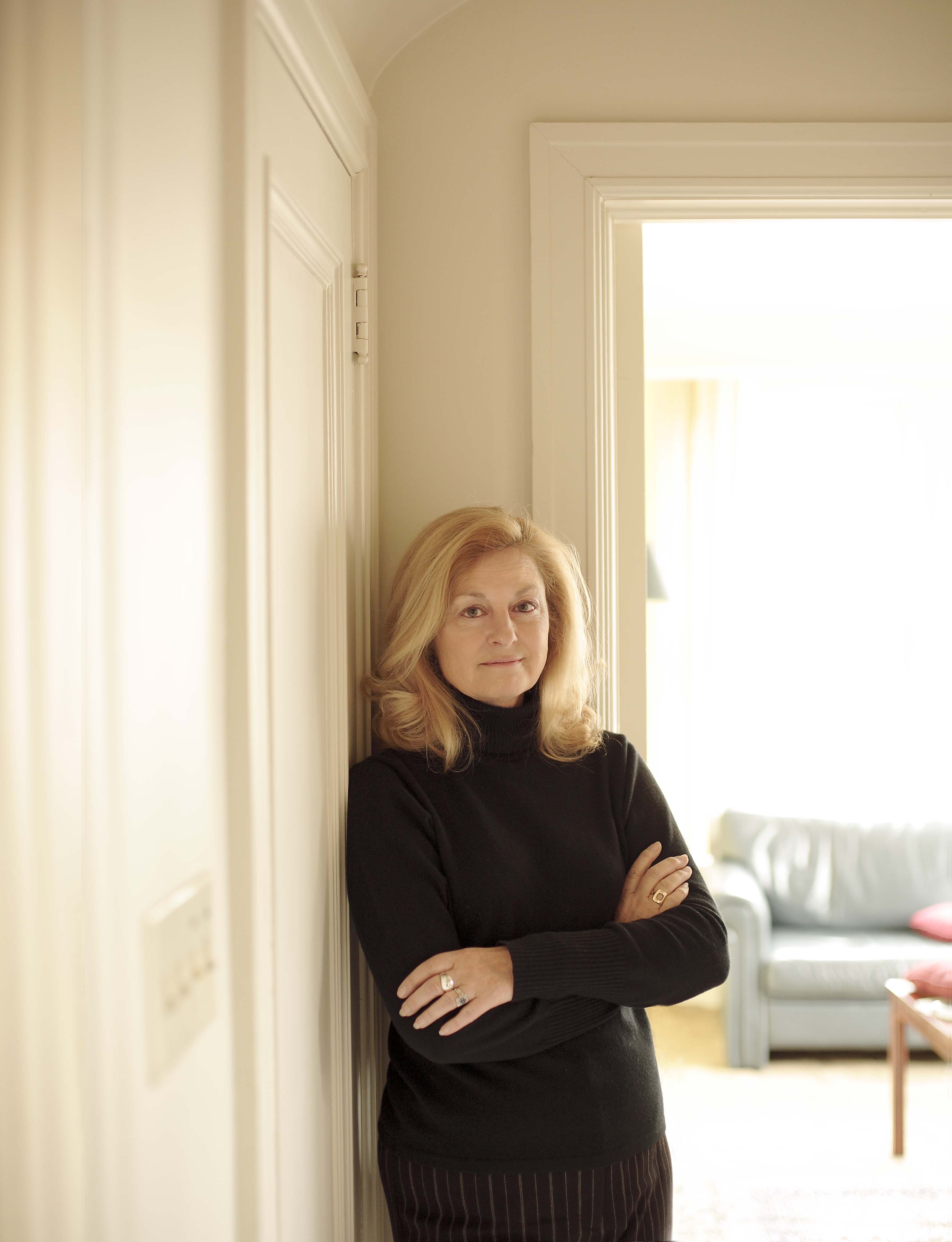 Anna Porter was born in Budapest, Hungary, during the Second World War and escaped with her mother at the end of the 1956 revolution to New Zealand, where she graduated with an MA from Christchurch University. Like so many young Kiwis, after graduation she travelled to London, England, where she had her first taste of publishing. In 1968, she arrived in Canada, and was soon swept up in the cultural explosion of the 1970s. At McClelland & Stewart, run by the flamboyant Jack McClelland, she quickly found herself at the heart of Canadian publishing. In 1982, she founded Key Porter Books and published such national figures as Farley Mowat, Jean Chrétien, Conrad Black, and Allan Fotheringham. She went on to write both fiction and nonfiction works, including Kasztner’s Train, which won the Writers’ Trust Nonfiction Prize and the Jewish Book Award, The Ghosts of Europe, which won the Shaughnessey Cohen Prize for Political Writing, and has published four mystery novels. Her latest book is her memoir, In Other Words. She is an Officer of the Order of Canada and a recipient of the Order of Ontario. She lives in Toronto with her husband, Julian Porter. Visit her at AnnaPorter.ca.